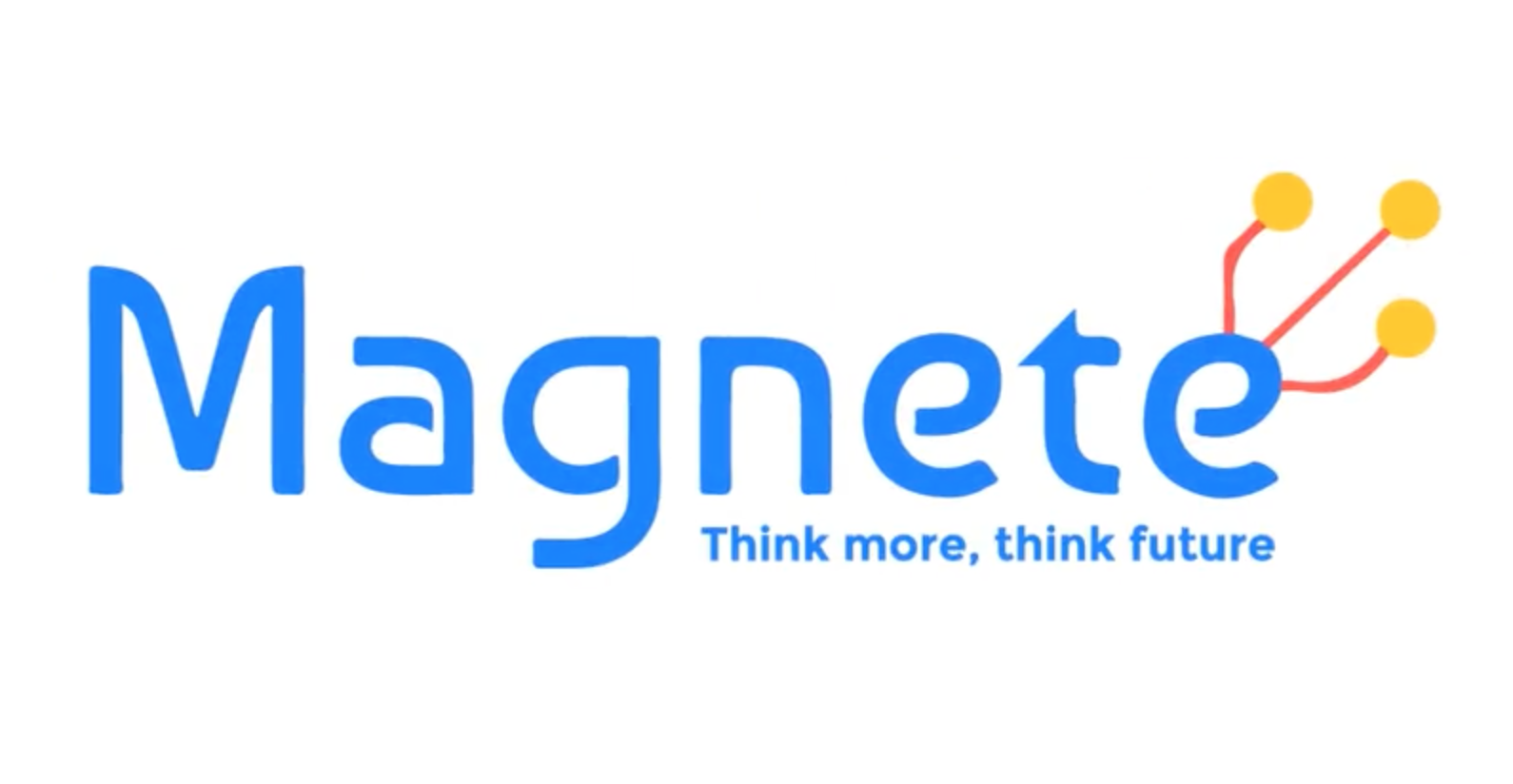 For the past couple of decades, yellow grease, or used fryeroil, has been the goto source for biodiesel production. Each gallon of yellowgrease produces almost the same volume of biodiesel. Though the biodiesel yield is much lower for brown grease(50 percent), pioneering organisations are discovering uses for all types ofgrease trap waste. 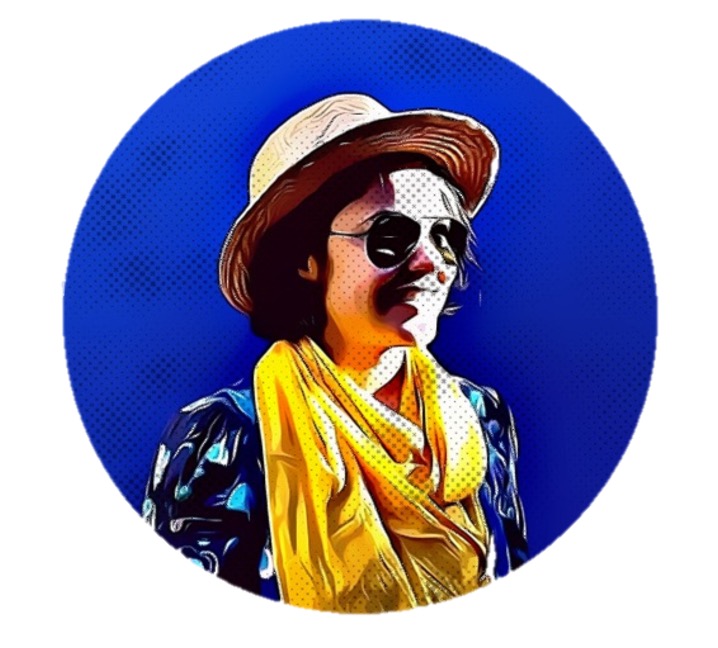 Sustainable energy pioneers are finding that grease trap waste, if properly processed, can be used in a number of other ways.

WHY IT MAKES SENSE

Einstein said, “Energy cannot be created or destroyed, it can only be changed from one form to another.” Wouldn’t it make sense, then, to harness the energy from what started out as our primary energy source — food —in the first place?

Saying that grease trap waste is an abundant resource would be a vast understatement. A 1998 study by the National Renewable EnergyLaboratory of 30 U.S. metropolitan areas found that about 13 pounds of trap grease are generated per person per year. Research shows that that number has actually increased over the past 20 years, but by using that data as a starting point, with the current population of 313.9 million people, food service establishments produce well over 4 billion pounds of trap grease per year.

Until recently, companies weren’t exactly chomping at the bit to take a swing at using grease trap waste for energy production. For starters, it stinks. It also contains a large percentage of free fatty acids(more on those later), has significant solids contamination (food and inorganic material), is mixed in with water when pumped, and the grease is solid at room temperature. But, with proper processing, all those issues can be rectified and the product not only is a sustainable energy source, but also a solution to a waste management problem.

Turning grease trap waste into alternative energy isn’t just good for the environment — it’s good for the haulers as well. When compared to dumping all the waste at the landfill, disposal costs are much cheaper. In turn, this cuts down on the amount of illegal dumping.

FROM GREASE TO ENERGY

When grease trap waste is first pumped from a food service establishment’s tank, it’s not yet in a useable state due to the large amount of water, up to 90 percent. The remaining 10 percent is split pretty evenly between food particles and grease.

Dewatering the waste isn’t an easy task. Though technologies vary, the liquid part of the grease trap waste is removed through filtration, evaporation or another separation process. Many waste treatment plants use large-scale equipment to separate the solids from the liquid, but smaller set-ups are available for pumping businesses.

The separated water is returned to a municipality’s water treatment system, while the grease can be repurposed.

Super-capacity grease traps, like Thermaco’s Trapzilla, can significantly reduce the dewatering burden because they trap more grease and less water. For example, Trapzilla traps upwards of 90 percent of its total volume—this translates into more than 630 pounds of fats, oil and grease. As a comparison, traditional concrete traps need to be emptied when they hit 25percent capacity.

Once the grease is dewatered, there are several energy-producing possibilities.

Dewatered FOGs can be used as a substitute for coal or wood in power plants. One pound of compressed, dewatered FOG material actually has more heat energy than a pound of wood. FOGs have between 7,000 and 10,000 BTUs(British Thermal Units), whereas a block of wood has about 6,500 BTUs. Though dewatered grease is more effective than wood, coal maintains the BTU lead at about 12,000 BTUs.

Dewatered FOGs have also been used successfully when combined with wood chips with wood fuel systems at gasification or combustion facilities. Coined the “FOG cake,” the 50/50 ratio works well. 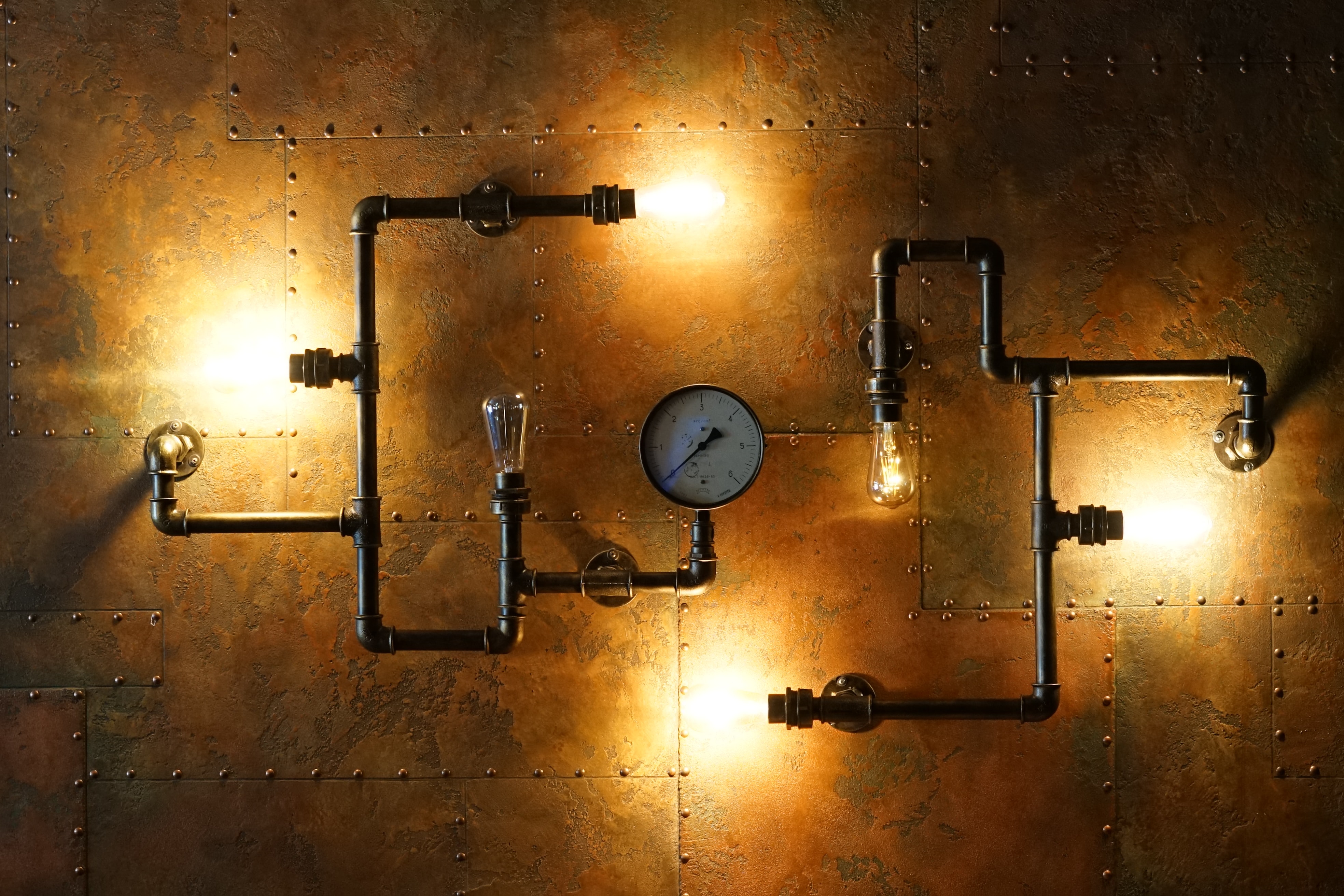 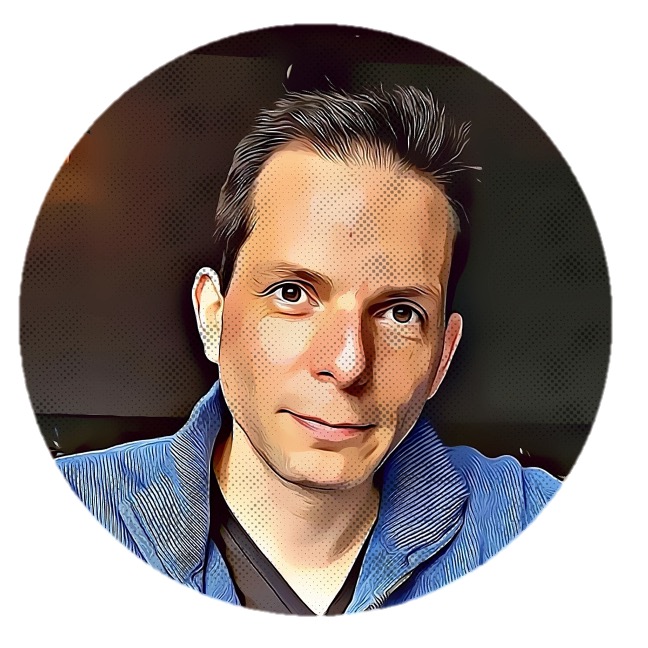 Q: Why is venting a grease trap so important? A: Water isn’t the only thing flowing into your grease trap. Air gets in, too. As water levels rise inside your grease trap, this air compresses. This isn’t just any air, either. It’s some of the funkiest air you’ll ever smell. Without proper grease trap venting, it will affect you in one of two ways: 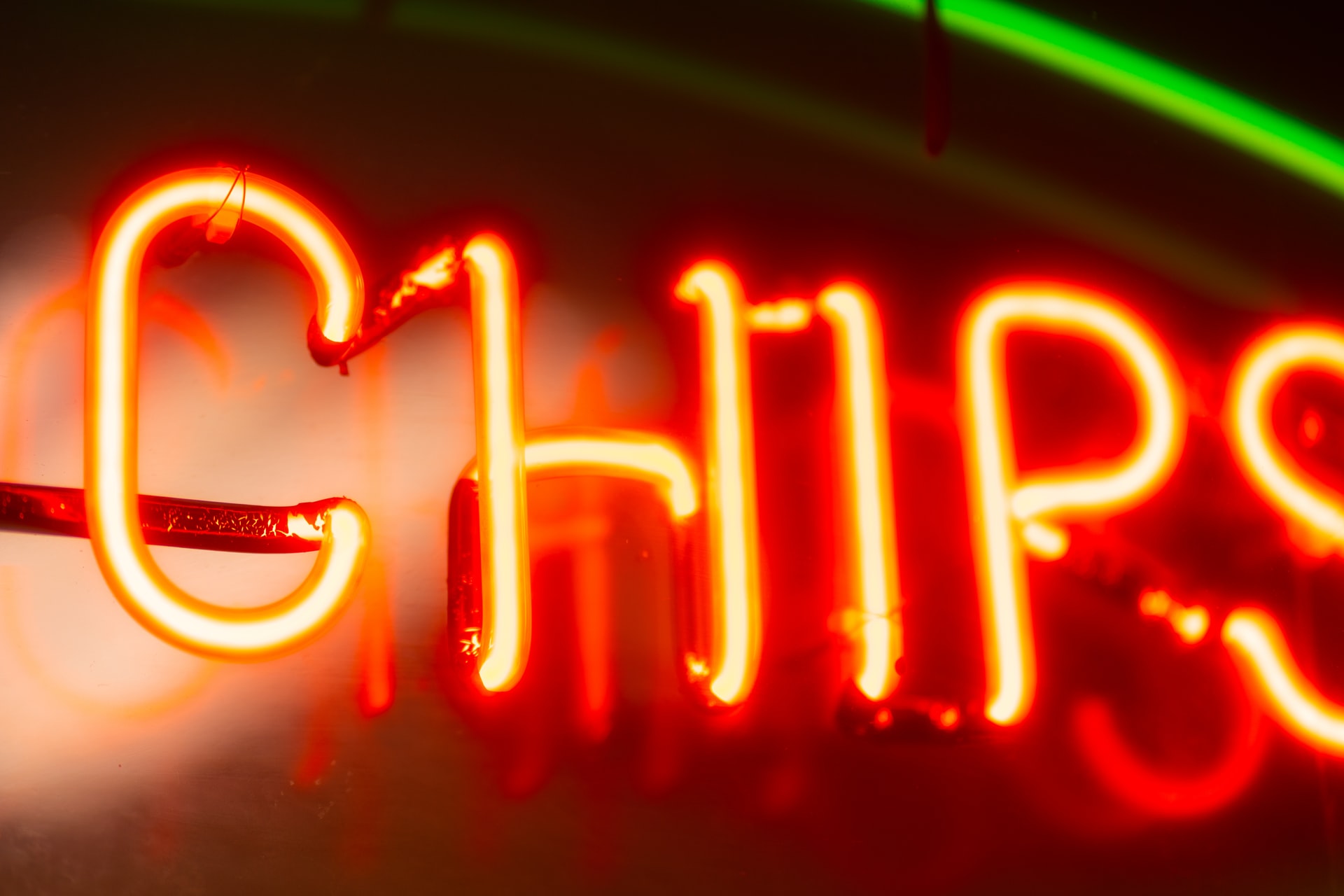 Written by Andrew Crook published in FFR For many years I have had issues with the drains at my shop, not regularly, but every so often there will be a blockage. My shop is on a parade of shops which are mostly occupied by food premises. In the past, previous owners of some of the takeaways have been caught pouring used cooking oil down the drain so when we have had a blockage, I always put it down to the other operators as the drains run my way. With the Government’s Environment Bill currently ‘ping ponging’ between the House of Lords and the Commons, and Cop26 taking place as I write this, it’s a good time to explore this issue. 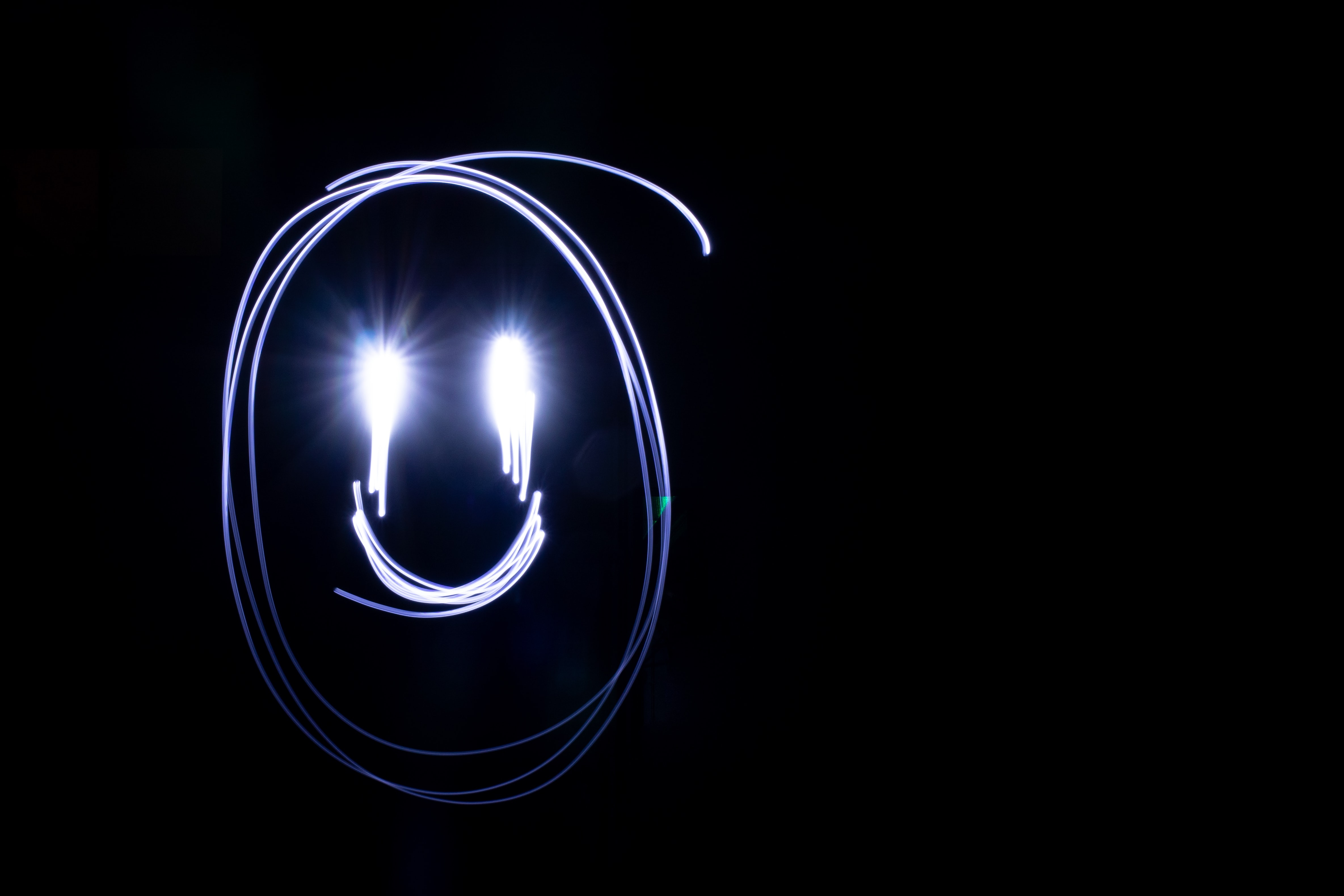 It's Monday and it feels this could be the best week ever. Well-rested from the weekend, time off all the work issues as well as a much-needed break and quality time. Thriving from Monday energy, to-do list are crossed of at super sonic speeds, coffee a pleasure not a necessity and tasks are getting done quicker than expected. Would it not be nice to carry this momentum through the week?